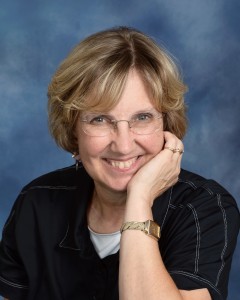 Joan Meulebroeck began her work with Calvary in January of 2003 as membership secretary. In June of 2009 she was hired as Director of Children’s Ministries which includes Calvary’s preschool.

Joan holds a degree in Elementary Education from Bemidji State University with an emphasis in Kindergarten and Math. She was Director of Christian Education and Music at St. Peter Lutheran in Dubuque, IA prior to returning to Bemidji.